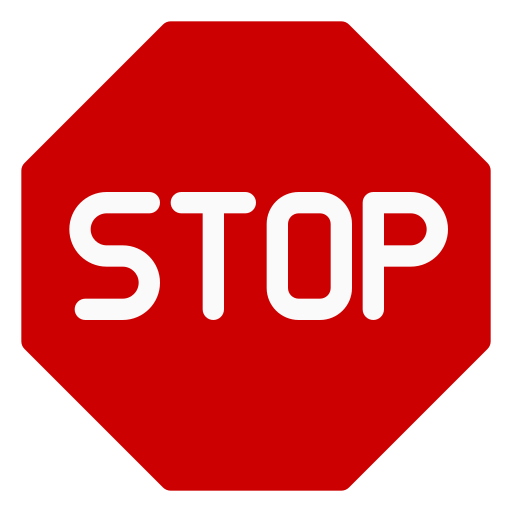 (*In most cases) Please inquire for more details.

Read what our clients are saying about us!

I'm dealing with This office for many years and I'm super happy and trust them for every ticket I receive they handled all my cases in the right way!

I've been a client for approx 20yrs. I'm not exactly sure how she does what she does in that courtroom but she is incredible!! I highly recommend Mindy!! She is worth every penny!!

Definitely the best, I'd take no delay to recommend her to everyone who uses the nation's roads. She did it again, had another ticket dismissed, thanks to Mindy and her staff.

Man LISTEN, I got ticketed at 19mph over the limit. Mindy Sohn got my ticket DISMISSED I a speedy fashion!! Don't pay that ticket until you've spoken with mindy!!

Mindy is the only one you can trust! I had one hell of a year! starting out with a broken ankle and Contracting covid twice. I was unable too drive due to a broken ankle. I had asked my boyfriend ,at the time, to renew my tag because i was incapacitated and unable to drive . I gave him the money and thought everything was taken care of. UNTIL I was rear ended one night after I had just started back to work. At the scene of the accident, I thinking it was going to be ok. Then the police the arrived and told me my tag was invalid. I tried to explain to the police, I had paid for my tag. but they wouldn't listen to me! they kept saying was" i was going down for it"!! So there I sat. Not only was my car totaled. I was injured.my boyfriend did not renew my tag!, and received 2 tickets at the seen of the accident . Well No Fear, Mindy was there! I had used Mindy before, but never could imagine she could help me with this mess! Well she got everything dropped! Even when the police didn't have time to hear me out, Mindy did! THANKS MINDY YOUR TE BEST! I refer everyone that I hear who gets a ticket to Mindy! THANKS MINDY.

I would definitely recommend and will definitely use Mindy Sohn again. Was a very good experience with her staff. They were very positive, the process was organized and they had great communication with me to let me know what the steps would be. She was able to get my ticket dismissed, so happy because it was going to be expensive!

I have had the pleasure of using Mindy (and her staff's services) I'm ashamed to say, more than once. The reason I use Mindy is because give/tell her my problem and I'm done with it and know that it'll be handled the best, fastest and professional way. Mindy and her staff are the VERY BEST I would recommend them to anyone who would need her services....she's also very reasonable.

Worked with Attorney Mindy Sohn on a few occasions in the past few years. Recommended to me by a family member that knew her. She had all my tickets dismissed. I HIGHLY recommend her!

Hire an experienced criminal defense attorney
Serving all of Florida

Do You Need An Experienced Attorney to Represent You in Court?

When you're facing a criminal charge or a traffic violation, you need to have a highly experienced attorney defending you. Attorney Mindy Sohn at the Law Office Of Mindy S. Sohn, P.A. has over three decades of experience in and out of the courtroom. If you're facing legal trouble, you can count on her to get you the best possible outcome.

Speak with Florida Attorney Mindy Sohn. Let her Defend You!

Attorney Mindy Sohn and her associates are dedicated to helping their clients with their complex legal matters. They work diligently to gather valuable information for your court case and build strong defenses for their clients. If you need legal representation, hire Attorney Sohn to represent you. The Law Office Of Mindy S. Sohn, P.A. handles:

Let Attorney Sohn represent you and guide you through the legal process. Act quickly, schedule your FREE consultation right now.

You are Attorney Sohn's first priority!

Serious legal matters can follow you for the rest of your life if not handled properly. Don't let your criminal offense or traffic violation negatively affect you for the rest of your life. Reach out to the Law Office Of Mindy S. Sohn, P.A. right now for sound legal advice with an attorney with over 30 years of experience. You are Attorney Sohn's first priority. She will do whatever it takes to get you a favorable outcome.